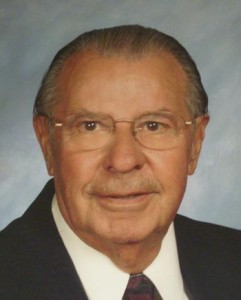 In February of 1976, Otto J. Rusch purchased a small out-of-business foundry in Washburn, Wisconsin and re-named it Washburn Iron Works. Otto had an extensive background in the foundry industry which includes Brillion Iron Works as industrial engineer; Waupaca Foundry as vice-president of manufacturing; and Northern Ductile Castings as production manager.

The foundry was in no shape to pour iron. Otto had to contend with three major issues: Many OSHA violations left from the previous owner, mechanical problems including a non-working furnace and a non-existent customer base. The first iron was poured in mid-summer of 1976.

To jump start business and create demand for products Otto and his team designed the "Apostle Islands Heater Kit" which turned a 30 or 55 gallon steel drum into a wood-burning stove. The kit was soon sold by major hardware chains. The heater kit allowed Otto to show some of the capabilities of Washburn Iron Works and the customer base slowly grew.

In 1976 the foundry had 6900 square feet of manufacturing area. After 26 years leading Washburn Iron Works Otto retired, the facility had grown to approximately 45,000 square feet. During that time numerous improvements and investments have been made such as mechanized material handling equipment and Hartley computerized sand control and process systems. Upon Otto's retirement, his daughter Raelyn Pearson along with David Pearson took over operations of the business - and they continue to lead it today.

In 2012 the third generation of family members joined Washburn Iron Works, Otto's grandchildren Taylor and Cole Pearson.  They are now in management roles helping lead the day to day operations of the business so that Washburn Iron Works can continue providing customers with high quality castings for decades to come.

Washburn Iron Works now serves 120 customers by making quality gray and ductile iron castings from a diverse array of 2700 patterns. The proprietary patterns produce castings that range in weight from a few ounces to 200 pounds and are ordered by 1, 5, 10, or 1000's of castings.

Taylor grew up around the foundry industry, working summers throughout high school and college. In 2012, after seven years in healthcare management, he came back to the foundry to continue Washburn Iron Works for a third generation. Taylor is involved in all facets of the company from quality to sales and plant oversight. 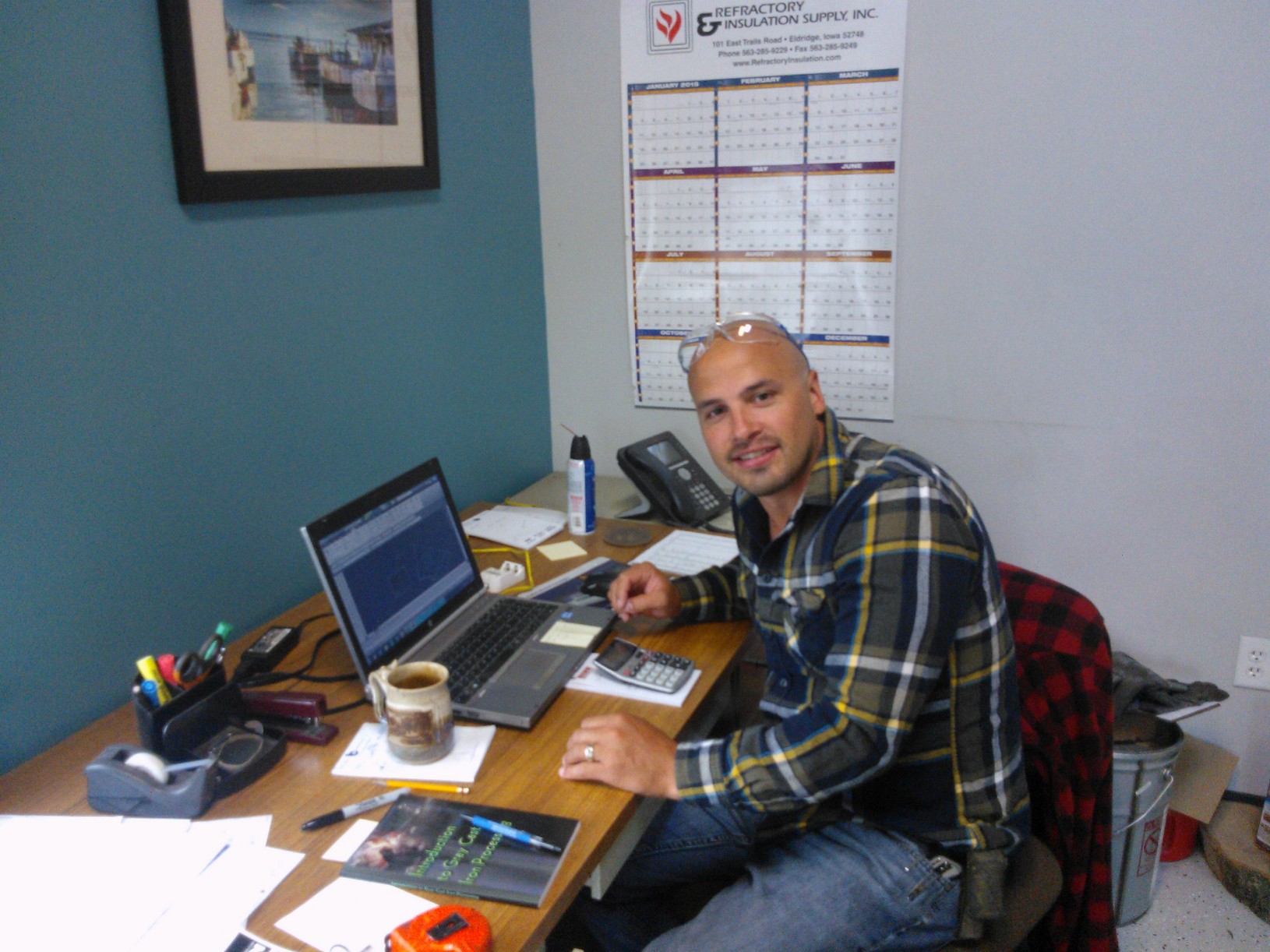 Cole grew up around the foundry industry working summers at the plant throughout high school. In 2012, after a few years gaining experience with metal fabrication, he came back to help usher in the third generation for Washburn Iron Works. Cole is heavily involved in the day to day operations of the plant. He also directs new projects and process improvements around the facility. 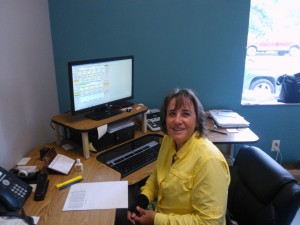 Raelyn has been with the company since 1979, in 2002 she took over as President when founder Otto Rusch retired. 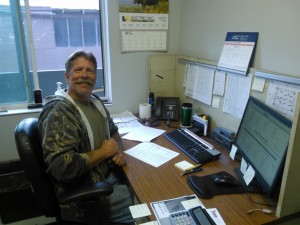 Kurt joined Washburn Iron works in 1992 after a stint with the Navy. He has worked in every position in the plant. He has moved into a management role with the company and works with plant operations.

McKenzie took over for Darlene (who retired after 36 years with WIW) in 2015. She is responsible for all ordering, invoicing, and shipping for Washburn Iron Works.